Gingivitis: How Bleeding Gums Are Preventable 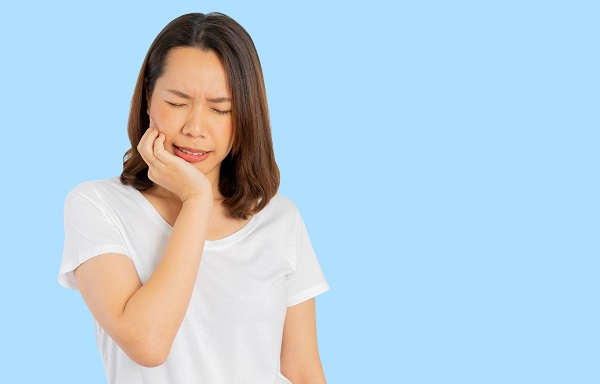 Some individuals who experience bleeding gums while brushing may think this is a common issue. However, the appearance of blood in the saliva while spitting or rinsing during brushing may indicate the development of an oral disease called gingivitis. If not treated or addressed, this condition could lead to serious infection and eventually tooth loss. Fortunately, there are several actions people can take to protect the gums, improve oral health, and prevent bleeding.

The main cause of gingivitis is plaque, a film of bacteria that builds up on the teeth and along the gum tissue over time. Brushing and flossing can eliminate plaque, but when individuals brush inconsistently or fail to reach all the areas of the mouth, plaque begins to increase. When this bacteria is not removed daily, it turns into a sticky film called tartar that can cause several oral issues, such as:

How can gingivitis be prevented?

Tartar is usually resistant to brushing and often requires a professional dental cleaning because it tends to harden along the gumline. Once this occurs, dental tools are usually needed to chip it away. Fortunately, mild cases of gingivitis can be reversed, and there are even a few ways to prevent this problem before it begins.

Individuals who experience gum pain and bleeding may not be brushing long enough or skipping toothbrushing and flossing sessions. When food particles are not removed daily, they turn into plaque and then tartar, which irritates the gums. Creating a consistent brushing and flossing schedule can eliminate these problems and reduce the amount of bacteria in the mouth that might otherwise have a negative impact on the gums.

Seeing a dentist at least twice a year for deep cleaning and advice about how to brush and floss properly can prevent the onset of gingivitis. This can be especially important for patients who suffer from chronic illnesses, such as diabetes, as the risk of gingivitis is usually higher for these individuals. A dentist can also advise patients about what type of brush to use, how often to brush, and whether there are any concerns about the present condition of the gums.

Individuals can support good gum health and prevent gingivitis by monitoring the gums between dental visits. Redness, irritation, or sudden bleeding while brushing may all point to signs that the gums need more attention. When neglected, they could start to recede and cause loose teeth, as well as a serious increase in bacteria that could spread through the body via swallowed saliva. Swollen and irritated gums could also interfere with eating and other daily activities.

Bleeding gums often signal that gingivitis is increasing and may begin to affect the teeth and eventually the bones that surround them, which can cause tooth loss. Staying mindful about consistent brushing habits and monitoring the gums for any signs of infection can support good oral health for years to come.

Check out what others are saying about our services on Yelp: Bleeding Gums in Stuart, FL.

Bleeding gums can be a sign of vigorous brushing or something worse. Call for a checkup.There are a variety of reasons from over-brushing to gum disease. If your gums bleed for more than one day and you are brushing gently, then schedule an appointment with us as soon as possible.Why Are My Gums BleedingAt Anthony…

We can set you on the right routine to prevent gum disease and live a happy pain-free life.Gum disease can spread throughout the mouth and damage multiple teeth in the process. Fortunately, it is entirely preventable with the proper oral hygiene and regular dental checkups. We can go over more at one such checkup.Gum DiseaseAt…

While brushing is helpful in keeping teeth healthy, receding gums will need more professional treatment.If you notice that your gums are receding, do not hesitate to call us and schedule an appointment. We will examine your gums at an appointment and determine the best treatment method.I Think My Gums Are RecedingAt Anthony DeLucia D.D.S., P.A.…

Laser Dentistry: How Are Lasers Used During A Deep Cleaning?

Laser dentistry can treat a variety of dental conditions, including gum disease. More dentists are now using lasers in dental procedures because of their benefits. Laser dentistry can be beneficial for some patients more than other treatments. Read on to learn more about laser periodontal therapy.Several factors can cause gum disease, or periodontitis, including poor… 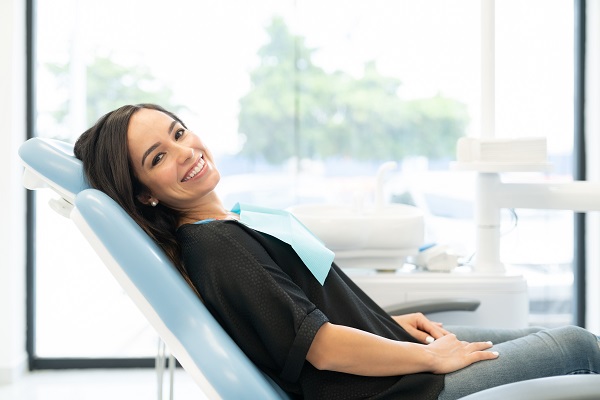 Practitioners of general dentistry often see patients who have acute tooth pain. In many cases, pain in the teeth can indicate a problem requiring the attention of a dentist. However, sometimes it may not be possible to get to the dental office immediately. For example, if the pain occurs at night or on the weekend,… 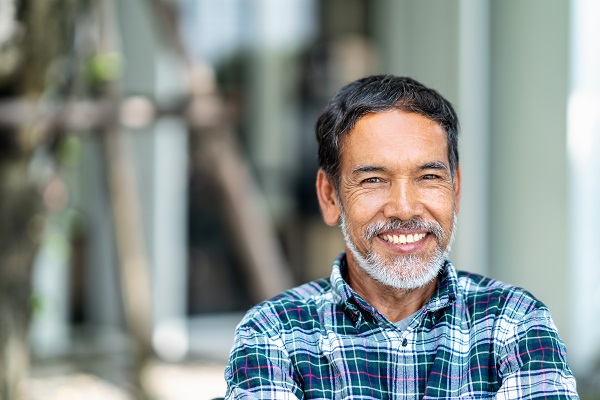 Full Mouth Reconstruction: How Long Is The Recovery Process?